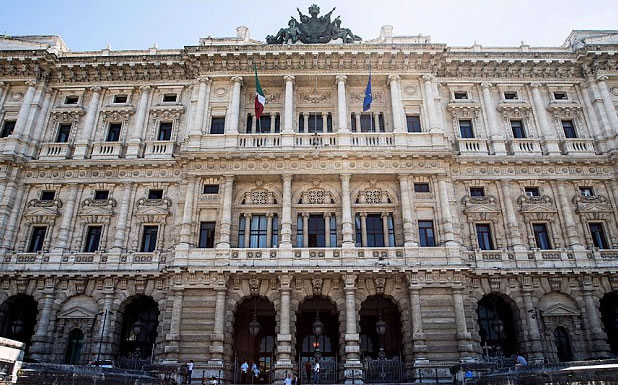 ROME | Fri Oct 19, 2012) (Reuters) - Italy's supreme court has upheld a ruling that said there was a link between a business executive's brain tumor and his heavy mobile phone usage, potentially opening the door to further legal claims. The court's decision flies in the face of much scientific opinion, which generally says there is not enough evidence to declare a link between mobile phone use and diseases such as cancer.

Some experts said the Italian ruling should not be used to draw wider conclusions about the subject. "Great caution is needed before we jump to conclusions about mobile phones and brain tumors," said Malcolm Sperrin, director of medical physics and clinical engineering at Britain's Royal Berkshire Hospital.

The Italian case concerned company director Innocenzo Marcolini who developed a tumor in the left side of his head after using his mobile phone for 5-6 hours a day for 12 years. He normally held the phone in his left hand, while taking notes with his right hand.

Marcolini developed a so-called neurinoma affecting a cranial nerve, which was apparently not cancerous but nevertheless required surgery that badly affected his quality of life.

He initially sought financial compensation from the Italian Workers' Compensation Authority INAIL which rejected his application, saying there was no proof his illness had been caused by his work.

But a court in Brescia later ruled there was a causal link between the use of mobile and cordless telephones and tumors.

Italy's supreme court rejected an INAIL appeal against that ruling on October 12 though its decision was only reported on Friday.

It said the lower court's decision was justified and that scientific evidence advanced in support of the claim was reliable. Marcolini's situation had been "different from normal, non-professional use of a mobile telephone", it said.

The evidence was based on studies conducted between 2005-2009 by a group led by Lennart Hardell, a cancer specialist at the University Hospital in Orebro in Sweden. The court said the research was independent and "unlike some others, was not co-financed by the same companies that produce mobile telephones".